At the beginning of 2013, Triangle Studios started the Protocannon project. It’s purpose is to launch a two-day game jam every other month, resulting in six prototypes by the end of the year. These prototypes are free to the public and will be used to see if they are worth making into a finished product.

Triangle Studios is an independent game developer from the Netherlands. The now six year-old company has created many high profile titles for a wide variety of platforms. Triangle Studios is known for projects such as DancePad, WINtA, Graffiti Wars, SalePlay, Cross of the Dutchman and many more. Triangle Studios has offices in The Netherlands, and the United States, and with a highly skilled team of more than twenty people, it continues to push itself to keep developing high quality products. The Protocannon project is a great example of this.

It came from space, and ate our brains 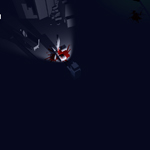 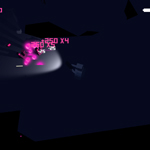 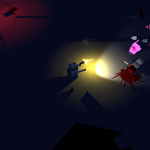 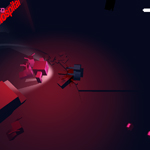 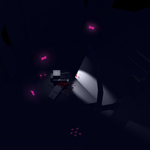